Nuno is a User Experience Designer at Google. Nuno Sans is his personal blog which aims to teach the lessons learned from his 10 years working in design, tech and business management. 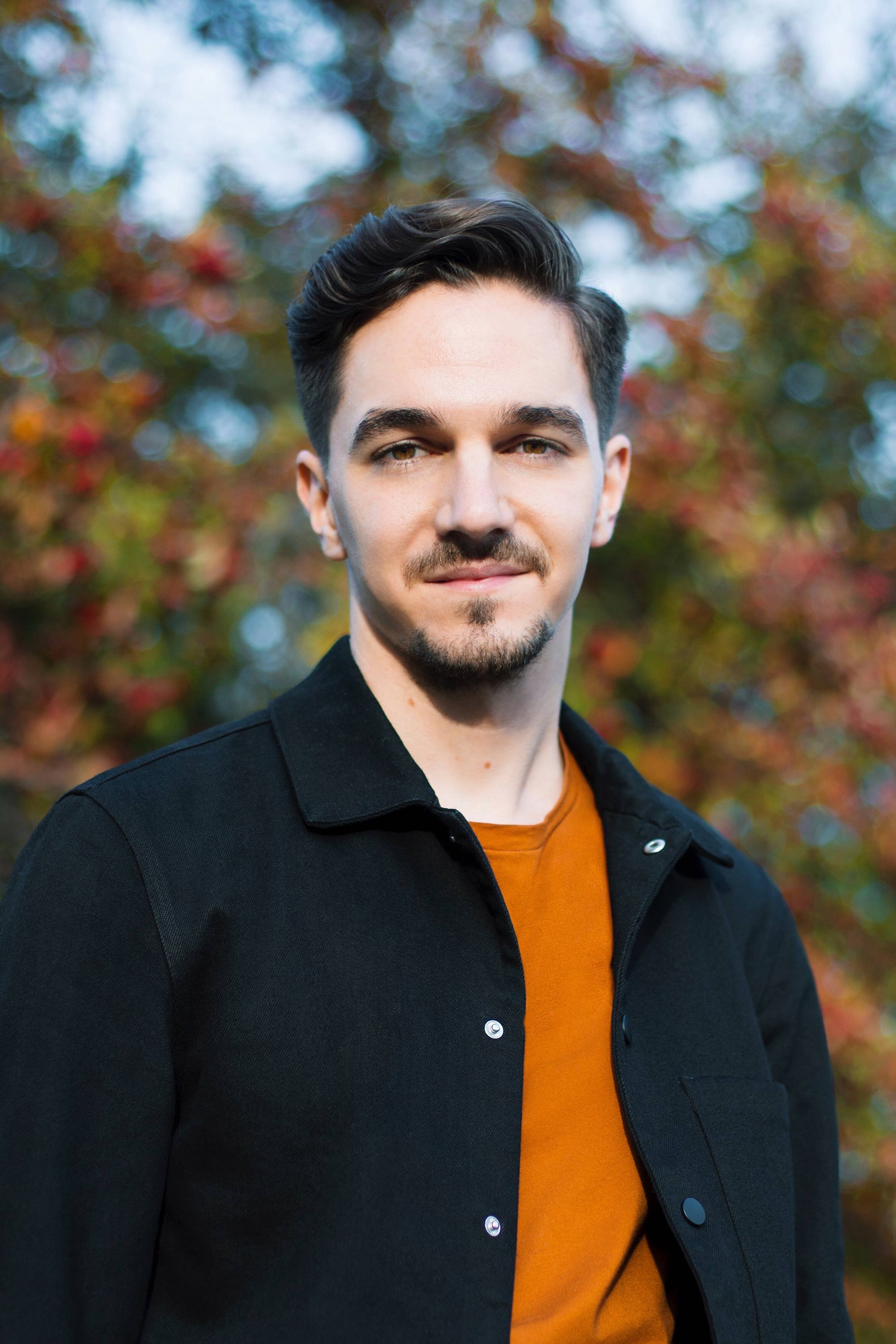 The blend of the three disciplines is visible in Nuno’s work. Since the age of 14 Nuno has been training in design and building basic computer programs. During university, Nuno took a gap year to run his own design agency and this was his unique source of income. Later on he contracted as a developer, prototyper and designer for 4 years in London and Tokyo. In 2016 Nuno launched a currency conversion app for iOS with an overall 4.5 star rating and over 25 thousand installs. Over the years several of his websites got featured on Site Inspire, Httpster, and others.

Despite graduating in 2012 on Interaction Design at Central Saint Martins, Nuno keeps a desire to continue learning. In 2017 Nuno completed 4 medicine foundation courses from the Harvard Medical School. In 2018 he returned to CSM for a course on Illustration. Later that year he completed a London School of Economics 10-week MBA. And in 2019 Nuno will be studying Data Science at General Assembly as well as Japanese at the University College of London.

Two of Nuno’s biggest personal passions are photography and writing. Nuno Sans is a natural combination of those. Nuno is on Instagram, Twitter and other platforms under the handle @nunosans.