When you try to influence someone, you will achieve one of the following outcomes:

When managing people, employing different types of influence tactics will make it more likely for you to achieve a specific outcome. In this article, I’m going to describe these different outcomes and the tactics that can help achieve each one of them.

Imagine you are preparing a big presentation for your product team. It may be that you want to pay off the tech debt that’s been lingering around, or maybe you just want to ship a feature that users have been asking for but doesn’t seem to make it to the roadmap.

For this, you want to influence your team to support you. You could compose a persuasive message that:

Here I’ve just listed 3 influence tactics. The first is a soft tactic, the second a rational tactic and the last one is a hard tactic.

Imagine now that one of your coworkers exhibits toxic behaviour and no matter how many conversations you have with this person their actions remains the same. What can you do to successfully influence them to change?

There are different tactics to be applied in different contexts and they vary in their efficiency. Knowing when to use which tactic, or combination, in any influence attempt is key to achieve the outcome you are aiming for.

When your attempt at influence wields no results or worse, causes the opposite behavior to occur. For example, if you ask someone to work faster, they might actually work slower. This happens because you’ve threatened their behavioral freedom.

When a person does what you influenced them to do, but without much enthusiasm or initiative. They are just getting the work done. Their behavior has not been affected. This is a neutral outcome.

Usually we want to make people committed to our requests. But that is not always a choice, and there are times when compliance is the desired outcome. It’s also good to know which tactics can result in resistance, so let’s go through them next. 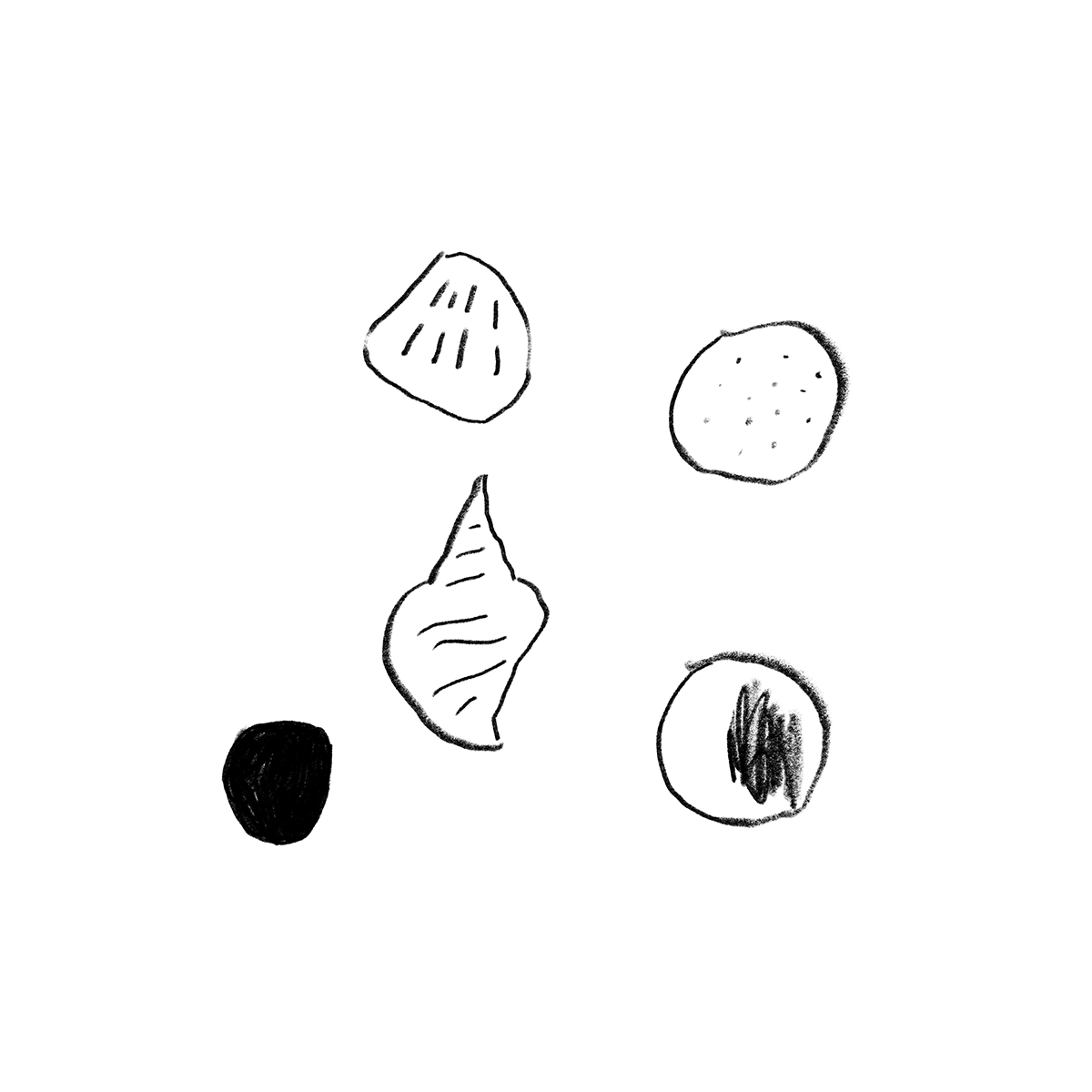 These are tactics that PUSH someone towards a desired behavior. Here's a list of hard tactics (I’m sure you’ve used some of these before even without realising):

You demand or intimidate the person into doing or no longer doing something.

You offer the person a reward for doing what you’re asking.

You explain that this is how things are done around here, or that you have more authority, and therefore things should be done this way.

You set a deadline or repeat your request.

You get several people to support you idea before attempting to influence another person.

Hard tactics might sound negative, but that’s not always true. It’s important to know which tactic to use for each occasion, adapting to the situation and the person you are dealing with.

Some of these tactics however (like the upward appeal) are clearly enter the field of manipulation. It's important to be aware of our own actions and influence without being manipulative.

Remember the example of asking one of the people you manage to work over the weekend? Maybe an exchange where you offer two days of paid leave would be a good tactic to employ in this case.

Soft tactics, in contrast to hard tactics, attempt to PULL someone towards a desired behaviour.

You show appreciation for the person, or make a flattering comment before making your request.

You lean on your personal relationship, friendship, comradely to get the person to help you.

You use the values, goals and mission of the team, to meet your request.

You give the person some power of decision over the request itself.

You try to get something that both you and the person you’re influencing want, or you negotiate a middle-term solution.

Soft tactics are a powerful group. In the example above of getting your team to agree with your project, an inspirational appeal can move them. But inspiration alone doesn’t get projects approved and funding secured and for that you might need to resort to a differt category of tactics.

You present the idea and the data that supports it.

Rational persuasion involves using data to turn your idea into everyone’s idea. Data is very powerful at persuasion but is not free of biases such as the availability bias (a topic for a future post). 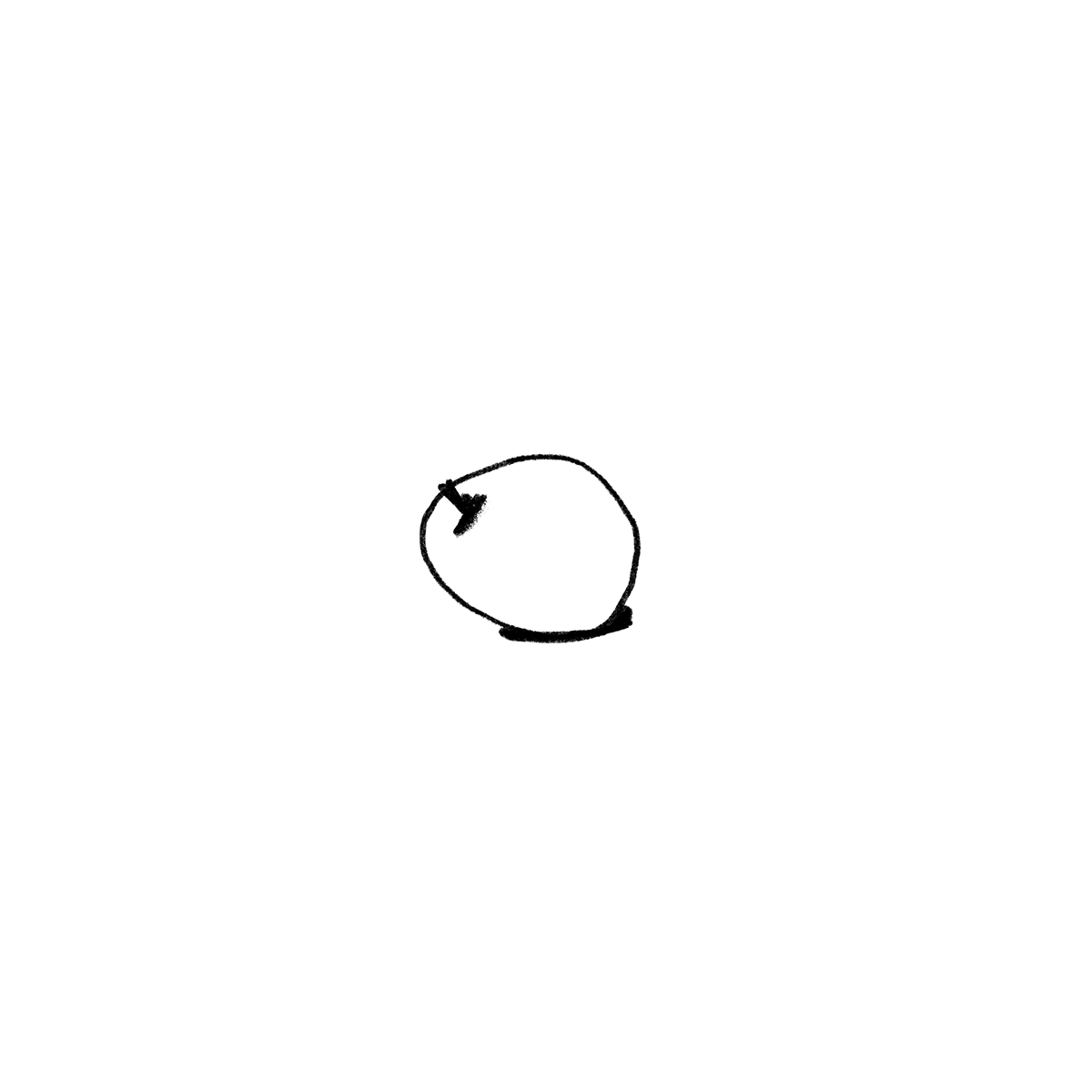 Now that we’ve seen the different tactics of influence, how do they map to each one of the outcomes we referenced at the start? Here’s a table that maps some of the tactics to their most likely outcome from a study conducted in 1992[1]:

As you see above, soft tactics are generally better at achieving commitment and compliance. Hard tactics can often result in resistance.

But as I mentioned at the start, a combination of tactics is more effective at influencing people. From the same study, here’s a list ordered by most to least effective tactic combinations in a successful influence attempt:

A combination of tactics has the best chance of success, and once again soft tactics lead in this regard. Consider how to combine tactics in your influence attempt whilst also taking into account the situation and the position of power the person you’re trying to influence is in.

Traditionally, companies were comprised of very hierarchical organisation structures. Influence flows downwards and there is little or no opportunity to influence upwards. Modern companies, however, challenge this tradition with a much flatter structure. This is to increase collaboration and reduce silos. Employees at these companies are constantly exercising their influence upwards, lateral and downwards.

Influence is key in the modern workplace, for everyone and not just managers. I hope the content above helps you plan for your desired outcome in your next influence attempt by deploying the correct tactics. This should also make you more aware of influence attempts from others. As a consequence, with a deeper understanding of these concepts, I’m sure you will improve your ability to influence others over time.

Thank you Dem Gerolemou, Tiago Alves and Tiago Veiga for reviewing early drafts of this article.